Privilege In All Colors

Privilege is not evenly distributed, but if we're honest with ourselves, we'll admit that we're all privileged to some extent. 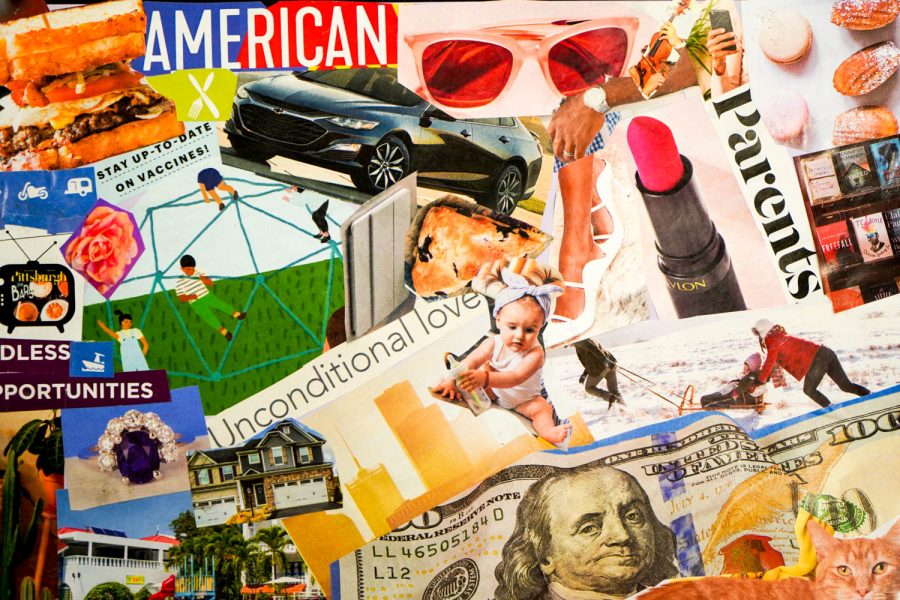 This picture collage shows some of the small items and experiences that can easily be taken for granted. For someone else, these things are a privilege they will never know.

It’s hardly an academically legitimate source, but Urban Dictionary does have a way of cutting right to the point, as the site’s definition of white privilege demonstrates: “subtle societal advantages that whites furiously deny the existence of.”

The definition’s author, an aliased “Donald Scum,” certainly left some holes in his definition, but he largely got it right.

Privilege is one of those taboo topics that too few of us want to discuss. This lack of communication naturally leads to tension and resentment among different races and minorities. As Mr. Scum aptly notes, the topic is quick to offend.

Yet proof of privilege is in plain view.  Not only are white people more likely to go to safer and more accomplished schools, but they are also more likely to finish all four years of high school. Caucasians are less likely to get stopped by police officers and, on average, get less time in prison or a lighter punishment than other races.  Being white in America also increases the chances of having a higher net worth as compared to other groups.

The problem with privilege is that it is hard for all of us to see how factors in our lives, that are beyond our control, can invisibly propel us into prosperity. Often, we find ourselves doing well because of our good fortune in being raised in a healthy community with schools that prepare us for life after graduation.

If we are being honest, there is always some factor in our lives that others could view as an advantage.  Maybe it’s our race, but it could also be our family income, our physical appearances, even our health.

What, then, is the component that separates specific aspects of a life from what can be identified as privilege? This gray area is another reason many people avoid the subject.

Although I do believe that Caucasian people in America enjoy privileges in greater degree than other minorities, I would never claim that whites are the only group of people who should recognize their advantages. Even though they continue to battle discrimination in many areas of life, minorities should still be in the habit of seeing their own privileges.  In fact, it’s essential for each one of us, regardless of race or creed, to see our advantages more clearly before any real progress can be made toward fairness.

I am an African-American female. I have faced my fair share of racial and gender-based discrimination, from being followed around in stores by clerks and security guards to being called racial slurs. Those situations are profoundly infuriating, but at the same time I am well aware of what I have that other people could only dream of.

Just look at where I’m growing up. I live in a safe, affluent suburb and attend a public school district that is nationally ranked for its educational standards. That’s not all. My parents are both alive, healthy, and still happily married to each other. I live in arguably the greatest country in the world, and because I was born here, I have my citizenship. Those are just a small list of privileges I have.

If we rightly expect white people to acknowledge their privilege, shouldn’t we expect the same from ourselves and from everyone else?  When we place all of the responsibility of recognizing privilege on white people, aren’t we fooling ourselves, if even to a lesser extent?