The Name of the Game

The Cleveland Indians name change is reverberating across the country, even in rival cities such as Pittsburgh. 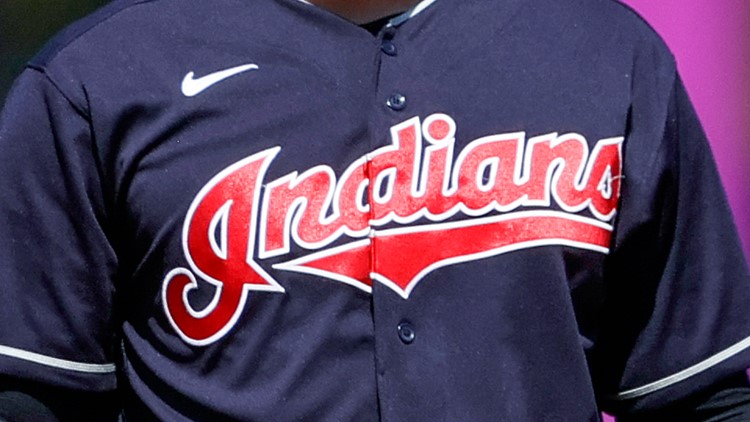 In acknowledgement of racist stereotypes, Cleveland's baseball franchise has agreed to change its name.

Bid farewell to the Cleveland “Indians,” as the announcement of a new name has been officially released.

Since 1915, when the team’s name changed from the Naps to Indians, years of protest have ensued. Indigenous groups and supporters annually have stood outside of the Cleveland stadium at their home opener with “Change the name” and “Change the logo” signs, pleading for their cries to be heard.

This decision follows the national movement towards racial equality that exploded earlier in the year, after the death of George Floyd.

While franchise owner Paul Dolan acknowledges the history behind the team name, he ultimately decided that the riddance of “Indians” will bring unity to the community.

“It’s a name that had its time, but this is not the time now, and certainly going forward, the name is no longer acceptable in our world”, he stated in a recent interview with AP.

Fans are sharply divided after hearing the announcement. Some are praising this decision, even stating that the name change is long overdue. Others do not believe a change is necessary, with some disappointed fans threatening to not support the team any longer.

“There is no use in rushing this unnecessary process,” said a NASH student who asked to remain anonymous. “Calling a team the Cleveland Indians is the same as calling a team the New England Patriots. They use a subject to represent the team. I don’t even know how someone could find this offensive without being terribly unreasonable.”

“The outcries have only been getting louder over the years, and the name had to change at some point,” Scott said. “I think it stereotypes and misrepresents Native Americans. It is also not the preferred term of indigenous people.”

On the other hand, Erik Sundgren, a a NASH junior on the Baseball Team, believes that the name honors the tribes.

“The ‘Indians’ is not meant to degrade them, but to bring what happened to them to light,” Sundgren said.

Yet, after meeting with four indigenous groups, Dolan was convinced that the name contributes to the harmful stereotype of Native Americans.

Whether or not Dolan and his franchise were pressured by their sponsors to drop the moniker is unknown. The Washington Football Team, previously called the Washington Redskins, were loyal to their name until sponsors and corporate partners requested a replacement in exchange for their support.

The NASH student who asked to remain anonymous believes that companies were swayed by the “woke liberals out there” who accumulated enough power to pressure the change.

“I am having trouble figuring out how an NFL team will hurt an entire group of people,” he added.

Zoë Tracey, a junior, sees the name change in Cleveland as necessary and dismissed the concern that it will affect the team or its loyal fans.

“If they are connected to their mascot, an ‘Indian,’ they should be happy to change to a more respectful name for the Native Americans,” Tracey said.

Team manager Terry Francona justified the decision by stating that the events of 2020 have been a door to change.

“I just think by simply saying, ‘Hey, we’ve always done it this way, so we’ll just continue to,’ shoot if we did that, Jackie Robinson may have never played in the game of baseball,” Francona said in a public statement. “Again, nobody was ever trying to be disrespectful. But that wasn’t a good enough answer anymore. That’s the way I look at it.”