What you can expect from this year's March Madness tournament: 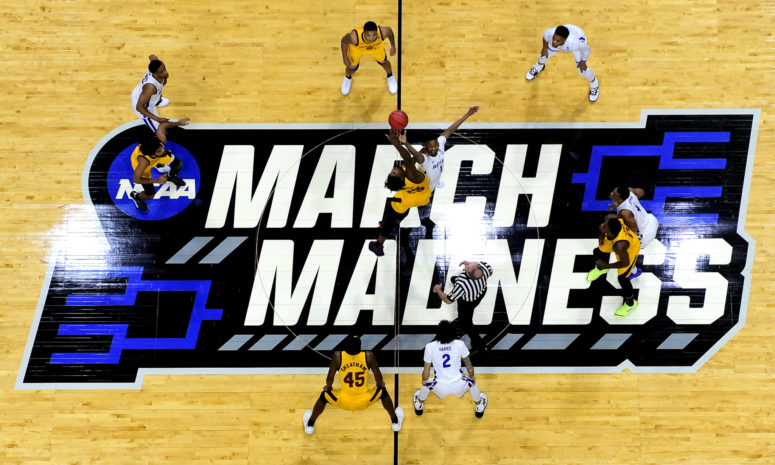 Although this year has brought many unexpected events, March Madness is still set to occur.

With the opening game set for 12:15pm today, March Madness is upon us once again. Here’s what you can expect from this year’s big dance.

In a normal year, March Madness games are held at neutral sites in various cities across the country. However, due to concerns with COVID-19, this year’s tournament is being held exclusively in Indianapolis, Indiana. Indianapolis was chosen partly because of its central location, and most importantly for its numerous sports arenas in the city and its surrounding areas.

This year’s NCAA tournament is operating in a closed bubble, similar to the system the NBA implemented for last year’s postseason. Multiple hotels in the Indianapolis area have been reserved for the 68 participating teams, and COVID-19 restrictions are stricter than ever.

There are a number of teams to watch out for this March. At the moment, the two favorites this season seem to be Gonzaga and Illinois. Gonzaga enters the tournament unbeaten and is led by a number of future NBA draft picks, including Jalen Suggs and Corey Kispert. Gonzaga has had multiple final four runs in recent years, but they have struggled to get over the hump and haven’t been able to cut down the nets. Gonzaga has one of their most talented teams in recent memory, and they have a great shot at finally winning it all.

Another title favorite is the Fighting Illini of Illinois. Illinois is led by USA Today Player of the Year, Ayo Dosunmu. After winning this year’s brutal BIG 10 conference tournament, Illinois is peaking at the perfect time for a deep run.

While number one seeded Gonzaga and Illinois are safe options to bet on in your bracket, a number of lower-seeded teams could easily dethrone them. Four seeded Oklahoma State, lead by projected first-round pick, Cade Cunningham, are a deadly team that nobody wants to be matched up with.

The Cowboys are one of only two teams to take down top-seeded Baylor this season, and their experience and success against top teams is a sign of what they could do in the coming weeks. However, Oklahoma State fell narrowly to the three seeded Texas Longhorns in the BIG 12 championship.

Texas is another red-hot team poised for a deep run, just like Oklahoma State. If you’re looking for fast-paced, exciting basketball, look no further than Alabama and Texas Tech. Both of these teams play a faced paced, high-flying game, and will look to harass opponents on defense and force as many turnovers as possible. The Crimson Tide and the Red Raiders could easily throw off a high-ranked team’s tempo with their run and gun play style and could knock a number of tough teams out this season.

No matter if your favorite team is knocked out in the first round or is doused in confetti, enjoy the greatest postseason tournament in sports, and be sure to embrace the madness.