When looking at colleges and universities, consider more than just their status, as it's often the result of little more than a carefully managed acceptance rate. 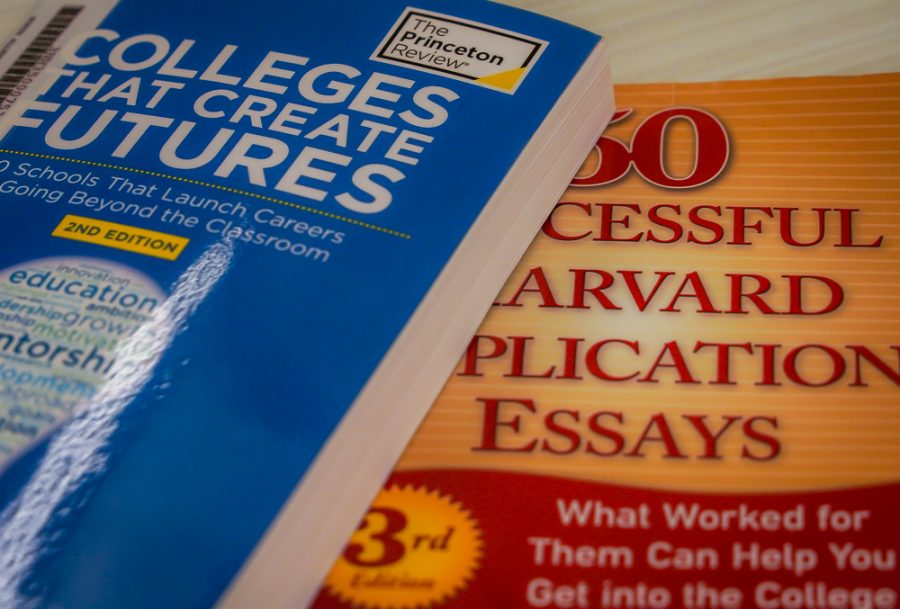 Some colleges across the United States work to lower their acceptance rates when they could be putting more students first.

Most of the programs that I have considered my top choices throughout the college application process have acceptance rates below 20%. The environment that surrounds me at North Allegheny, though this does not hold true for everyone, has taught me to believe that selectivity equates to a higher quality education.

But in reality, this is not the case from a more nuanced point of view.

Acceptance rates alone do not take into account graduation rates, turnover after graduation, and the value of specific programs within institutions. Nor do these numbers show if a school is right for an individual, as no one institution is perfect for everyone. Because of this, additional research is necessary to gauge the true quality of education for you.

At the same time, though, Ivy League schools that are known for their selectivity and quality are deemed some of the best schools in the United States, and they seemingly do everything in their power to maintain low acceptance rates.

In 2021, Harvard University announced their lowest acceptance rate ever – 5%. At the end of the fiscal year 2020, they had an endowment of nearly $42 billion. Though some of this obviously has to go directly to scholarship, operations, and faculty salaries, which are extremely necessary, a great deal of the rest is held indefinitely.

While it is important to note that many schools with such large endowments see them as “a way to assure that they will remain in operation for years to come,” according to CNBC, Harvard could double their undergraduate enrollment of 5,222 students and still have billions of dollars to spare.

Similarly, Yale University has an impressive endowment of over $31 billion with an ever-decreasing acceptance rate of 4.6%. Stanford boasts almost $29 billion and a 4.7% acceptance rate.

The quality of education that these schools provide is clearly phenomenal, but how valuable really are they if more worthy people cannot have access to them, especially when these top-of-the-line schools clearly have the ability to cater to more students?

I could go on and on about schools that have high endowments and low acceptance rates, but what is more significant is that these schools are often known to purposefully attempt to lower their acceptance rates.

Schools that are already world-renowned, such as the aforementioned examples, have an even easier time with this, because their status calls attention to students around the world. These so-called prestigious schools generally have large application pools, which gives these schools the ability to reject a large number of applicants, which in turn allows them to lower their acceptance rate.

Additionally, schools can invest in mass-marketing campaigns to increase their number of applicants. All seniors are surely familiar with postcards and emails from a variety of colleges, some from the same schools multiple times. The message claims that the receiver is perfect for their school, encouraging them to apply as soon as possible.

Some, of course, see right through these advertisements. Others, however, decide that they might as well apply to some of these schools just in case or because they genuinely believe the ploy.

After COVID-19, nearly every college was forced to go test-optional. This happens to also be an effective tactic in manipulating stats for schools, as students with higher SAT or ACT scores are more likely to send scores to schools than those who feel that their scores don’t represent them as applicants.

Some schools that already have high enough class sizes may even reject overqualified applicants if they believe that a candidate would not enroll if admitted.

While acceptance rates can help applicants understand how likely they are to be admitted to a school to which they apply, I would not recommend completely giving up on your dream school just because the acceptance rate is lower than the average school. An acceptance rate or average test score can be manipulated, so they generally do not determine whether or not a university will be objectively beneficial on a student-to-student basis.

If you know that a school is not absolutely essential to your future plans, you should consider whether it prioritizes status over quality.  Does a school purposefully work to lower their acceptance rate to be seen as more prestigious? Or do they access to their school if they can afford it, putting the needs of students first and foremost?