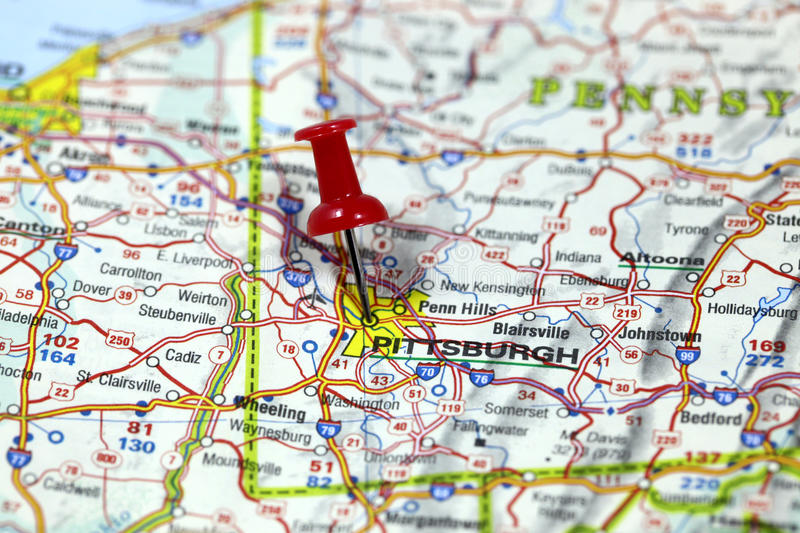 In every community, on every corner of the Earth, there lie hidden landmarks. Some are man-made, some are natural, all are overlooked. From a spring house that looks like an ancient tomb to a hill that makes your car roll upwards, here is a taste of only a few of these landmarks.

I can’t remember when or why, but once a friend’s mother brought me and a friend to a bizarre sight. An entrance, almost ancient in appearance, into a hill. Only later did I learn what this was, the Fountain of Youth in North Park.

Located near the North Park Golf course along Kummer road, this conspicuous structure was built in 1938 as “a spring house designed as a grotto typical in every detail of a Roman cavern.” Although exactly who built it is less clear, the most likely candidate is the Works Progress Administration, who were doing many landscaping jobs in the area at the same time. After 15 years, the Fountain of Youth’s water was unable to meet the demands of its pump. In 1953, a new pump was added and the waters weretested. After another two years, chemists found traces of diseases within the water supply and it was abandoned. Nowadays it stands, an icon of irony, as it looks far older than it actually is. If you’re ever traveling down Kummer road, it’s definitely worth a peak.

In school, many children in the Pittsburgh area learn about the city’s industrial past. For decades, the city of three rivers was a hub of the steel industry, with massive iron-working machines forging steel and even larger tankers docking to load steel on them. Today, that past is long gone, but remnants of it remain. The most notable of these relics is the Carrie Furnace. Constructed in 1882, it could produce up to 1,250 tons of iron per day at its peak, and was a key location during the Homestead Strike of 1892. After nearly a century of operation, it shut its doors in 1978. Not long after, the building became a site of environmental concern as abandoned instruments of production saturated the grounds with sulfates and other chemicals. After being bought by the Park Corporation, it went under renovation in 1992, and in 2005 it was bought by the Allegheny County government who completed the first phase of renovations by 2007. Tours are run by the River of Steel National Heritage Area from May to October.

Not too far from Kummer road lies another, strange, place. This place looks like any other road intersection, until you put your car in neutral, in which your car starts to roll…uphill. Places like this can be found all  throughout the world, but this is the only location like this in western Pennsylvania. This phenomena is caused by the layout of the surrounding land, which produces an optical illusion, making a slight downhill slope appear to be an uphill slope. Even if you are aware of this fact, it doesn’t change how bizarre it looks to watch it in action. You can observe this gravity hill at the stop sign on Kummer Road while facing McKinney Road.

It’s no Angel Falls or Niagara Falls, but in Glenshaw a waterfall, as beautiful as any, can be located. The 25 foot waterfall can be found nestled in a small valley, where many smaller waterfalls can also be located. For such a wonderful example of nature’s wonders, it’s relatively easy to get to — a roughly half-mile hike from the park lot of the Fall Run Park parking lot and bridges making it easy to cross every stream in your path to the falls. It hasn’t always been this way. Before 2018, the path to get there was very roughly marked and no bridges were present. Despite how easy it is to get there, it’s still as beautiful as it was when it was hidden.

Religious communes are something we often hear and read about in this day and age. During the 1800s these communes sprung up across America, from the Christian-Socialist ones founded by Robert Owen, who inspired Karl Marx, to the Nashoba Community that acted as a refugee for runaway slaves. One of these communes, Old Economy

Village, can be found on the banks of Ohio river near the border of Beaver County and Allegheny County. This commune was founded by the Harmony Society, proponents of theosophy, who sought to establish a place where they could practice their religion and share all objects in common ownership. Due to internal division, the society itself dissolved in 1906, but the town it built not too far from here remains a time capsule of a once-bustling 19th century commune, kept the way it appeared during this time by vigilant care-keepers. It’s open to all visitors for a small fee, Sunday through Friday.

One of the most enduring, supposedly haunted, places in the Pittsburgh region is none other than North Park’s Irwin Road. Also called Blue Mist trail or Blue Mist Path, due to a blue-tinged mist that occurs during the early hours of the morning, this path supposedly has had an incredibly dark past. From murders to witches, everything that could have happened on this road has at least one person claiming it did. I personally find the stories of dwarves apparently attacking cars that drive down the road the most fascinating of these tales. Can it be confirmed that this occurred? No, and it almost certainly did not occur, but that does make it any less creepy. I can confirm myself, having hiked through it many times. Despite being not too far from residential housing, it feels as if you are lost among the many abandoned structures that inhabit this path.