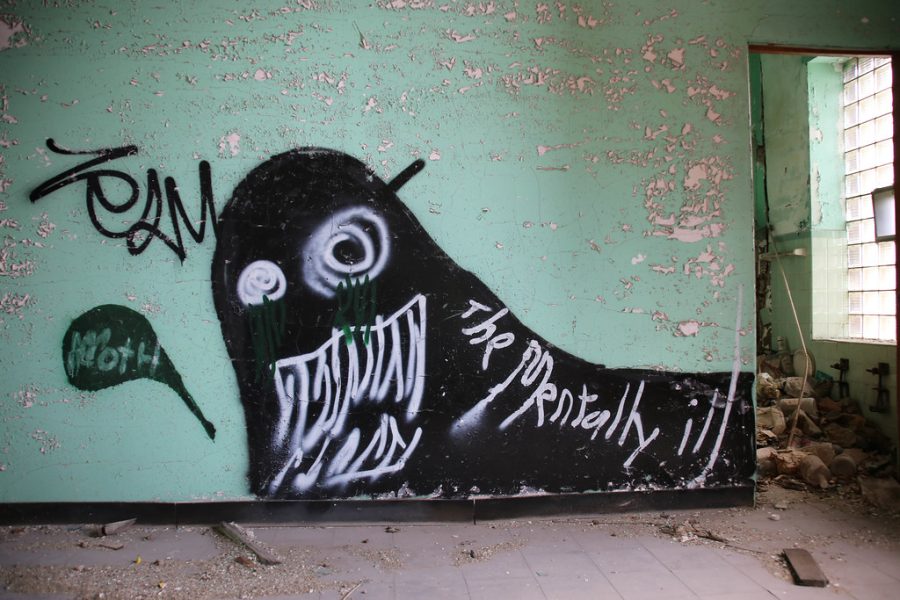 For example, schizophrenia is a widely stigmatized mental illness. Schizophrenia is a debilitating condition where the victim experiences reality in an abnormal way.  Those affected by schizophrenia may experience hallucinations, disorganized thinking and speech, flat emotions, delusions, and abnormal motor behavior. Those who agonize from this impairing disorder may struggle to perform even the simplest, mundane tasks.

Despite schizophrenia affecting over 24 million lives worldwide, it is one of the most misunderstood mental illnesses.  The uneducated believe that schizophrenics are violent, out of control, and beyond assistance.  Many joke about how those afflicted with schizophrenia hear voices that are not real.  They do not realize that, to one who has schizophrenia, hallucinations are a terrifying reality. This ignorance has caused the condition to become a malignantly labeled disorder, forcing those who suffer from its mental hell to be marginalized from society.