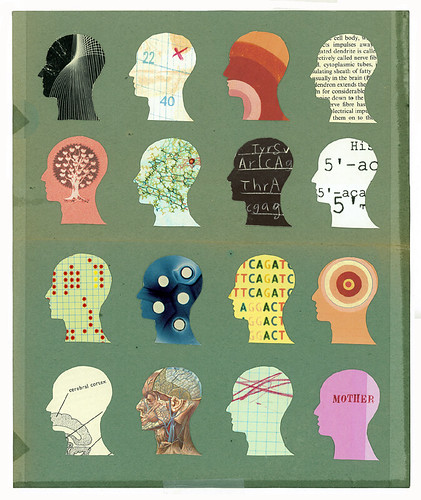 "mental-illness-sketch-2" by Ivo Dimitrov is licensed under CC BY-NC-ND 2.0.

One of the most notable form of mental illness is obsessive compulsive disorder, more commonly known as OCD, which works in a peculiar way.  First, it causes an obsession to form in the brain.  For example, those with OCD often form an obsession with constant hand washing, self harm, or meticulous organizing, although other obsessions can form as well. Often, the obsessions are driven by fear or unwanted thoughts.  Then, a compulsion in the brain forces the sufferer to indulge in the obsession, no matter where or when. OCD can send someone’s productivity and peace of mind to a standstill.  It can be especially hard to hold down a job or go about daily life while ailing from this condition.

Nevertheless, many seem to misunderstand the severity of OCD.  It’s not uncommon to hear a person comment in jest, “Oh, you’re so OCD” after witnessing another organize their belongings in a particular way.  This has caused OCD to seem like a choice or personality trait rather than a debilitating illness.  It can make those who suffer from it feel invalid or unworthy of psychological help.