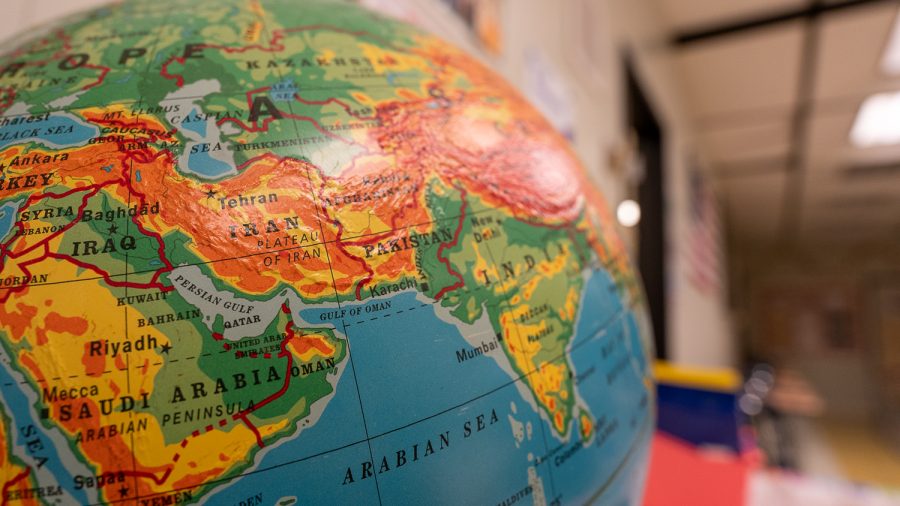 Ultimately, each national anthem was unique and respectable in its own right. There were no anthems that desperately needed change, hence the empty F-Tier.

E-Tier was home to the single tune that was rather lacking–Japan. It must be stressed that this judgment was made without any political bias, and solely based on the quality of the anthem itself. The Japanese anthem was simply too repetitive, lacked any creativity or variation, and had an extremely slow pace. It wasn’t a bad song, just not something that necessarily felt up to the standard of a national anthem.

D-Tier anthems were just… fine. They were nice enough to listen to and got the job done well enough, but they had their flaws. Ultimately, most of them came down to an overwhelming amount of repetition, a lack of energy, an absence of an exciting climax, and a need for a more satisfying end. Mexico, Afghanistan, and Nigeria were all considered for C-TIer, but due to some, or all, of the aforementioned issues, they could not quite make the cut. The oddest one was Ethiopia, having a tune that was just…really hard to describe.

C-Tier anthems were average but definitely still good pieces of music. This tier was probably the most diverse, with some anthems more calm and romantic, while others were exciting and upbeat. However, there was nothing that really made them stand out above the others. Vietnam was close to making the cut into B-Tier, but just missed the mark. The biggest surprise was Canada, with an anthem that many people place in high regard. But truthfully, when reviewed, it just did not quite hit the level of satisfaction that higher tier anthems reached. It deserved the top of C-Tier for sure, but “O Canada” might be just a bit overrated.

B-Tier anthems are definitely deserving of praise. This is where anthems began to really stand out, whether from a really strong melody or a clear wave of patriotism.  The biggest surprise was East Germany–one of the wild cards that were chosen out of all former countries–having an anthem that was actually superior to the current German anthem. South Korea was extremely close to making A-Tier, but the anthem was missing the spark to tie everything together.

A-Tier anthems were top-quality. The patriotism–even without any lyrics–could clearly be heard in the melodies of these anthems. The US and UK, two highly praised anthems, definitely lived up to their cult followings, and Australia followed close behind. Iran was very disorderly, but interestingly, the chaotic nature of their anthem actually made them stand out really well. South Africa had an anthem that was definitely on the brink of S-Tier, but ultimately, it just missed out due to an imbalance between its beginning–which was somewhat repetitive–and its end.

S-Tier anthems generally followed one criteria–they were absolutely shocking. These anthems all carried some aspect that made them stand out far beyond any other anthem. Both Israel and Puerto Rico had a very mystical, almost fantasy-like mood to them, while still being extremely intense and patriotic. Argentina had the most complex and ambitious anthem, and it definitely paid off in their favor. Turkey had an anthem that held an almost ominous tune, while also providing extreme amounts of patriotism and excitement. However, the winner had to go to Russia; it was simply incredible… but the Soviets created it first, so they ranked higher.

(Note: This article was updated on January 24th, 2023, due to an error within the rankings.)